Ascher is a fellow of the American College of Surgeons. She is a member of numerous other medical societies, including The Transplantation Society and the American Society of Transplant Surgeons, both of which she has served as president. 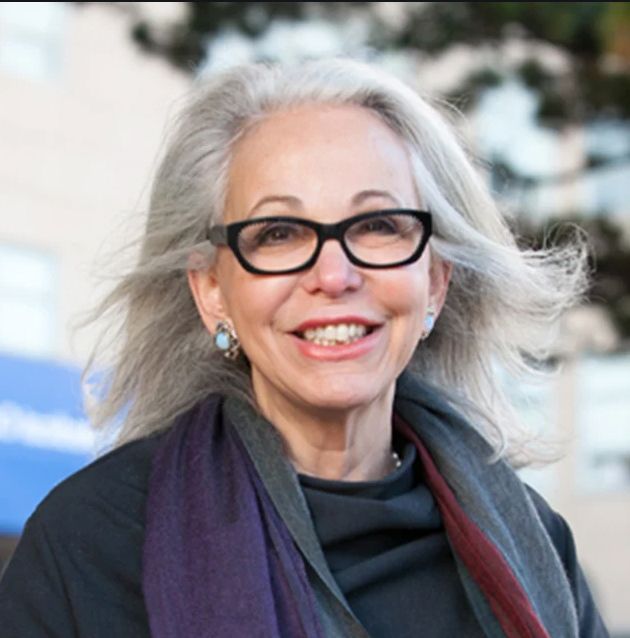 Nancy was recently featured in the BBC Studios production "The Surgeon's Cut" currently available on Netflix.

Email This email address is being protected from spambots. You need JavaScript enabled to view it. to join